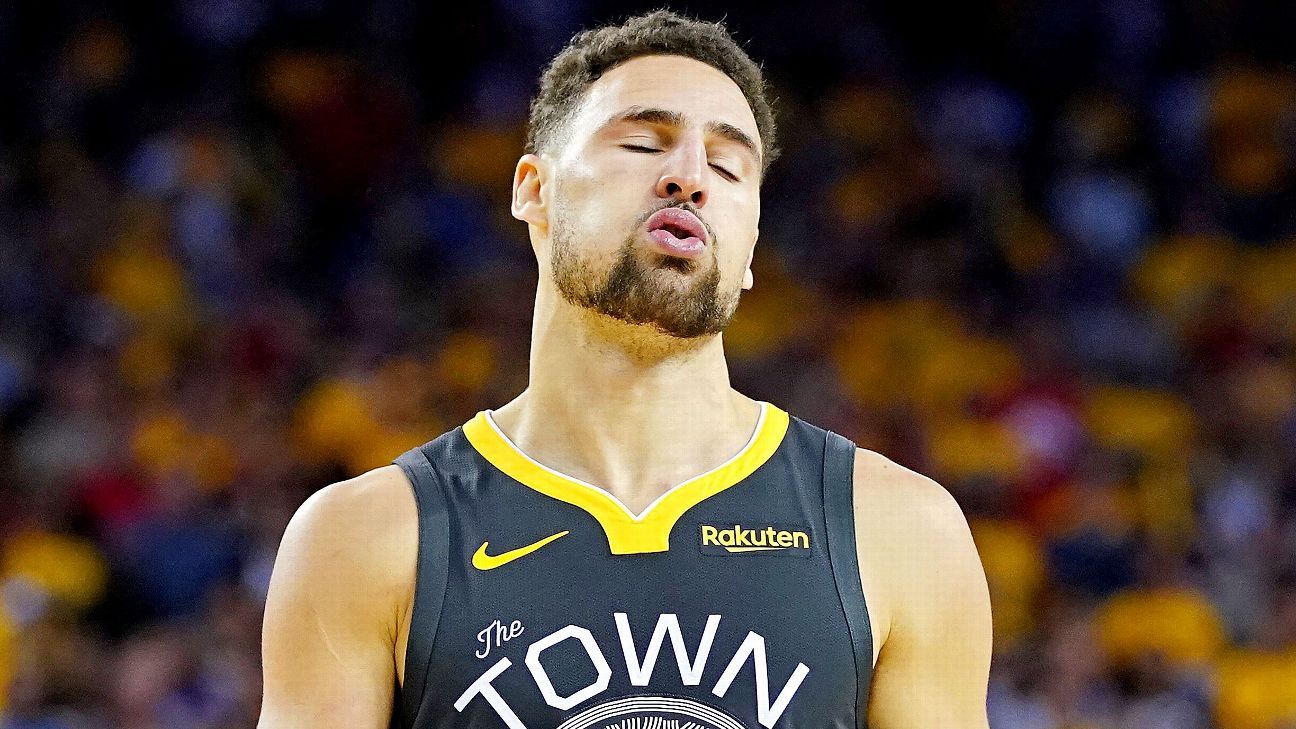 Dr. Richard Ferkel, a noted specialist on ankle injuries, performed the surgery in Los Angeles and it was considered a success, the source said.

Thompson tore his right Achilles tendon during a workout with several NBA players last week in Southern California and had an MRI the next morning that revealed the severity of the injury that required surgery.

The 30-year-old Thompson missed all of last season after tearing the ACL in his left knee during Game 6 of the 2019 NBA Finals against the Toronto Raptors. The Warriors were optimistic that Thompson, who has spent more than a year rehabbing the injury, would come back at full strength for the 2020-21 season. Now they will spend another season without him on the court.

The injury is a huge blow for the Warriors, who were an NBA-worst 15-50 last season as they struggled without Thompson and at times without Curry as he nursed a broken left hand that sidelined him for more than four months.

The Associated Press contributed to this report.