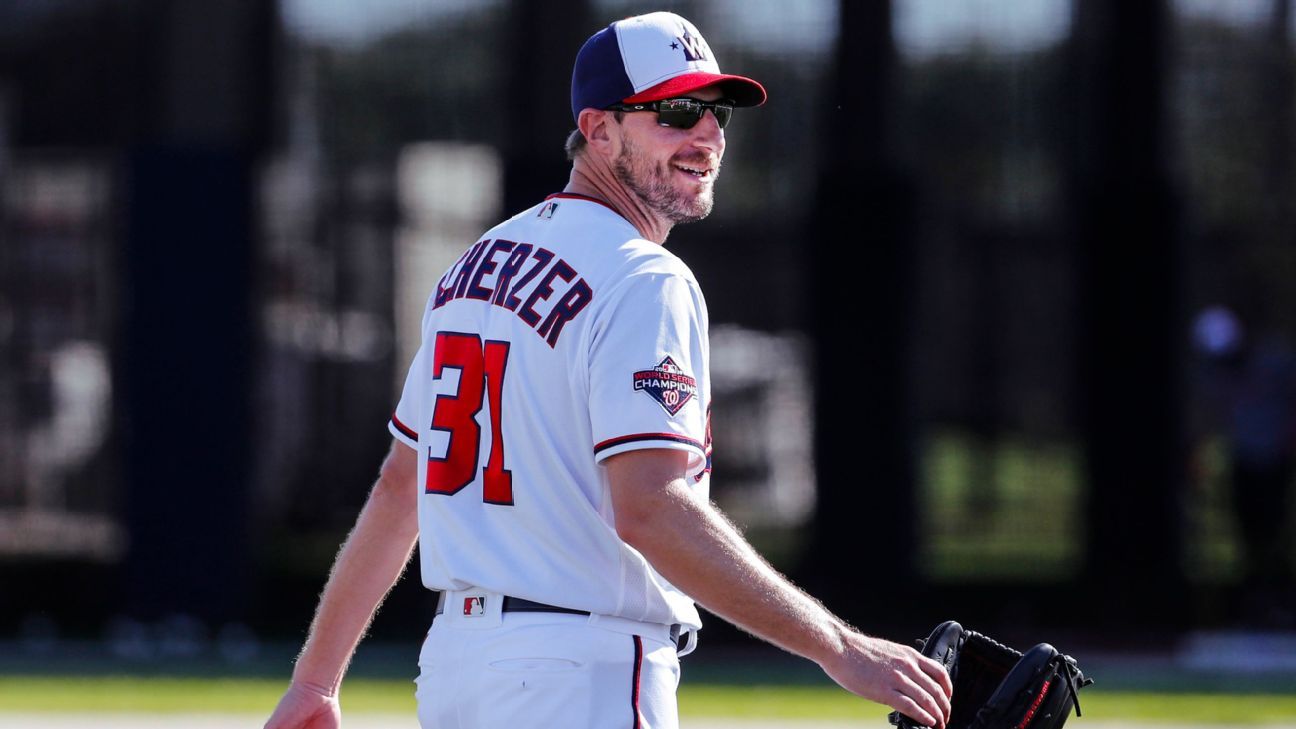 In around three weeks, if fate smiles upon us all in a way that it hasn’t for most of 2020, we will have regular-season baseball. We will have a little more than a three-month sprint to crown a World Series champion, one whose validity will be debated forever after. A 60-game season isn’t what any of us in and around baseball wanted. Sixty games is what we got.

Before the world seemed to stop spinning in March, we sized up the baseball world through the prism of our recurring Stock Watches, which were supposed to be the first of the annual nine-month run of the concept. With everything shut down since then, there has been no reason to offer a new one. Even now, as teams have announced their player pools for the summer camps that kick off later this week and the transaction freeze across baseball has been lifted, the rosters and depth charts for the 30 clubs have changed very little. Yet so much about the truncated season will be different, and some of those things change the probabilities even before any significant roster shuffling can take place.

Subscribe to ESPN+ to get access to all premium articles, Fantasy tools, plus thousands of your favorite sporting events and ESPN+ originals for just $4.99/mo.